You know better than anyone how thousands of component pieces must come together in order to translate your vision into a reality.

Unfortunately the damaged glass, spandrel and cladding problem can significantly and negatively impact the appearance of your creation, both during construction and even permanently.

In an attempt to protect exposed surfaces from construction debris like; surface-etching concrete splatter, aggressive sealants, coatings, paints and a wide variety of other chemicals, some have specified temporary plastic films be applied by the window manufacturer.

Unfortunately these films with their inherently uneven adhesion characteristics can degrade to an unsightly mess in some areas yet chemically bond themselves to other parts of the same substrate making removal difficult and dangerous.

Additionally, the massive impact on landfills of this environmentally persistent material has caused some jurisdictions to ban the use of it altogether.

Yet, as you know, windows, spandrel, cladding and similar surfaces that are left unprotected can easily be damaged requiring that the panels be replaced, usually when they are discovered after the building is completed.

Not only is replacement a costly and time-consuming proposition, tragically it’s not uncommon for the substitute panels to come from a different production run. Even slight variations in the coloring of the glass or the coatings that may be a permanent part of the panel become obvious after installation. The appearance of your building is compromised, forever. 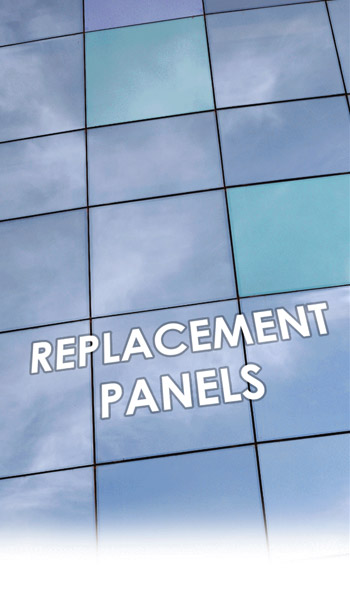 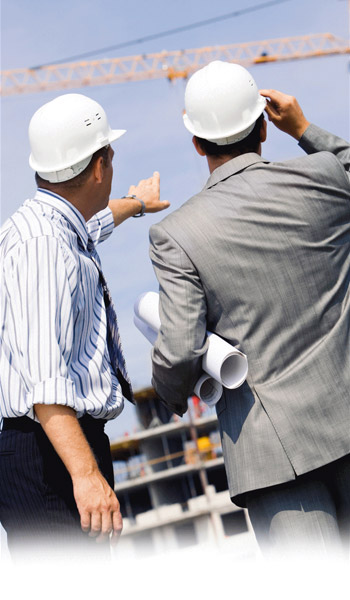 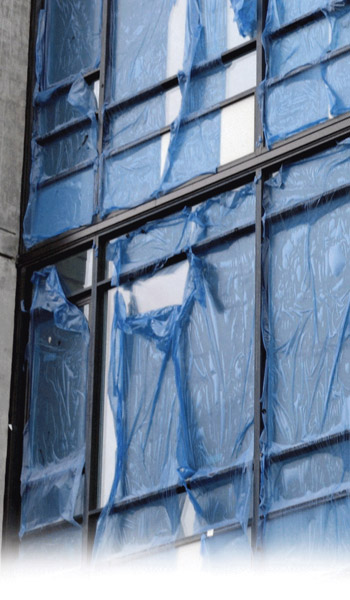